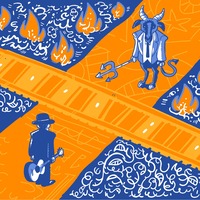 Where Did The Blues Start? 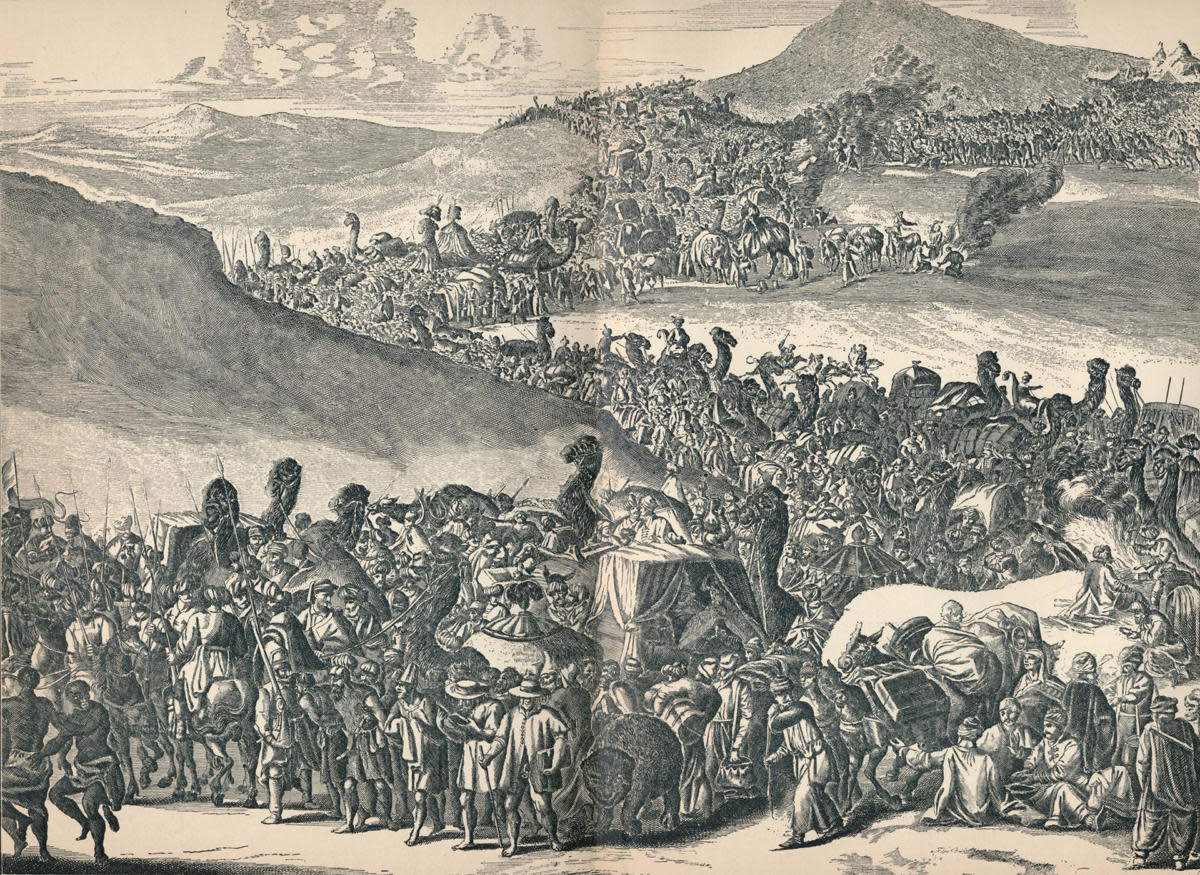 Although people point to the Mississippi Delta as where the blues began, this is incomplete.

Instead, a blues type of music was already being developed in West Africa, which then continued its evolution when West Africans were transplanted to North American due to slavery. Over time, and mixed with the new environment, this took shape as the blues.

Did the blues not originate in North America?

Throughout nearly all music today, the blues has permeated like a vast river over the past decades and centures — creating other child water-streams, which themselves have grown to become vast rivers of their own, with similar branches of child streams. This wide growth of blues exploded once recording technology captured the blues on wax, distributing its sounds to thousands, then millions, of households worldwide; 1923, or thereabouts, generally marks the time when blues was finally captured on wax by real blues musicians, with people such as Bessie Smith, Ma Rainey, Curly Weaver, and Papa Charlie Jackson.

But where did the blues originate? It’s a question often not asked in great detail, since, with names such as Delta Blues, Texas Blues, and Hill Country blues, it’s often taken for granted that there aren’t any extra nuances worth exploring, simply that blues burst into being in those areas. That’s actually incorrect by omission — undoubtedly, those regions (like Louisiana, Mississippi, and so on) were hotbeds for blues music to grow, but in fact there’s a much vaster history, extending long before the 1900s, with blues music’s DNA being brought by Africans.

In fact, by the turn of the 20th century, blues music was already “done” its version 1.0.

Among others such as Rainey, Lead Belly, and Jelly Roll Morton, W.C. Handy first recalls hearing the blues around this turn of the century time, in 1903. He tells the story in his autobiography, detailing his Tutwiler, Mississippi encounter with the blues.

… a lean, loose-jointed Negro who had commenced plucking a guitar beside me while I slept. His clothes were rags; his feet peeped out of his shoes. His face had on it some of the sadness of the ages. As he played, he pressed a knife on the strings in a manner popularized by Hawaiian guitarists who used steel bars…the effect was unforgettable. His song, too, struck me instantly…the singer repeated the line (“Going’ where the Southern cross’ the Dog”) three times, accompanying himself on the guitar with the weirdest music I had ever heard.

The blues was already brewing in areas like Mississippi at this time. Therefore, there’s more to the story about where it really began, if by this point it was already in nearing a more familiar form.

The nucleus of the blues is from Africa; likely West Africa, to be precise.

People point especially to the Mande people of West Africa, who reside in countries such as Senegal, Mali, Gambia, Liberia, Cote d’Ivoire, and so on. When the United States, with its practice of slavery, brought them to North America in the 1600s, 1700s, and 1800s, their culture was also transplanted, with polyrhythmic beats (quite similar to the sound of Hill-Country Blues), quivering vocal stylings, and unique stringed instruments.

Today, for example, the banjo is known as an instrument rooted with African origins. The details of this ancestry hammer home this link to West Africa, tying into the instruments the Mande people use. Three notable instruments are the kora, the ngoti, and the akonting. Each of these instruments are made with wood or calabash (a type of plant), streched goatskin across its body, and several strings made of thin strips of hide (for example cow or antelope skin, plaited together for thicker strings).

The kora is often a lead type instruments. When the blues has a guitar or piano playing lead over top of the beat, it’s much like a kora’s function as a lead instrument in a group.

Similar to a harp, it has a plethora of strings — usually 21, strung diatonically (such that each note is one part of a full scale). 11 strings are played by the left hand and 10 played by the right. Occasionally, extra bass strings are added, up to 4, for more bass support.

Unlike the kora, the ngoni is usually just tuned to the pentatonic scale. As such, it’s more so played as like bass / support-type instrument, providing rhythm and outling harmony. It comes in two sizes; a larger size Donsongoni and a smaller size Kamalengoni (tuned a 4th higher than its larger sibling).

Finally, the akonting is like a folk lute instrument, which is the instrument most similar to today’s banjo. Notably, it’s got one short drone string, almost identical to a modern banjo’s thumb-string. Also, it’s played like a banjo or guitar, laying on its side across a player’s lap.

Those are some of the strains of hardware DNA which were spread from those West African regions.

To get a sense of the more signficant musical DNA, searching up Wassoulou music for example, the real father-son type linkage between today’s blues and those types of music becomes strikingly clear.

In fact, found in just a short time of searching Wassoulou music on Youtube, here’s a clip which has beat and bassline extremely similar to Albert King’s Matchbox Blues.

Next, here’s a clip of faster-paced song which has a resemblence fo Hill-Country Blues’ beat. Especially listening to R.L. Burnside’s See My Jumper Hangin’ On the Line, it becomes clearer.

A more nuanced look at the blues’ origins

Thus, the blues had its North American start in regions such as the Mississippi Delta, but this tells an awfully short section of the story; it’s like starting a story at the final chapter. Instead, the original DNA of blues had already been developing in countries such as Senegal and Gambia, then — simply because the Mississippi Delta soil was so nutrient-rich, which attracted Caucasion slavers who then transplanted West African peoples to these areas — their culture and music continued to evolve in North America, of course being influenced by the new environment (European spirituals, the different animals, geographical features like the Mississippi river, and so on), which incidentally resulted in the blues by the late 1800s.

Who Did Robert Johnson Influence?

Who exactly did Robert Johnson influence with his singing and guitar playing? Key figures and groups were Bob Dylan, Clapton, the Rolling Stones, and Led Zeppelin.
Pre-War Blues